Hip Resurfacing as an Alternative to Hip Replacement

Hip Resurfacing as an Alternative to Hip Replacement
Posted on: 01 April, 2020 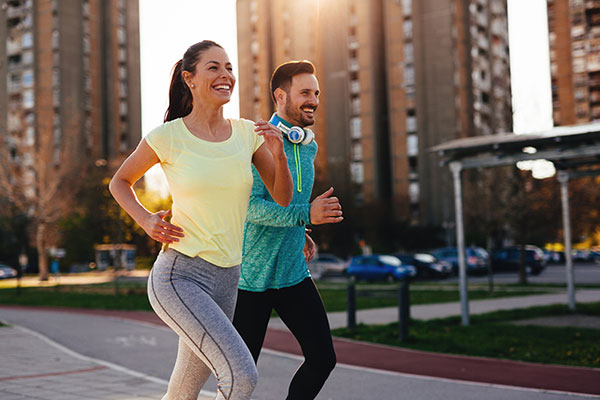 Hip resurfacing can be an effective alternative to total hip replacement in certain patients. The goal of maintaining bone stock during hip resurfacing requires the use of metal implants, which have been shown to negatively impact women. Therefore, this procedure is best suited for men who hope to maintain an active lifestyle following surgery. In fact, hip resurfacing has become increasingly popular in recent years as more highly active patients and athletes are requiring treatment for their arthritic hips.

The hip is a ball and socket joint with the ball portion of the joint formed by the upper end of the thigh bone and the socket formed by the lower part of the pelvic bone. In total hip replacement, the entire ball and socket joint is replaced. On the other hand, hip resurfacing aims to remove the arthritic portion of the bone while preserving as much of the patient’s bone stock as possible.

During a hip resurfacing, the outer surface of the thigh bone (femur) is shaped to fit into the prosthesis, removing the painful arthritic surface in the process.Then, the resurfacing prosthesis is placed on top of the femoral head like a cap, creating a smooth surface. The bone itself is not invaded.

However, in a traditional total hip replacement, the neck of the femur is cut off and part of the prosthesis is placed down into thebone of the femoral neck for anchorage and stability. Therefore,more bone is removed during this procedure.

Although the implants are strong, most replacements eventually require a revision procedure due to wear, usually 15 to 20 years following the initial surgery. It is much easier to revise a hip resurfacing than it is a total hip replacement because more bone mass was preserved during the primary procedure. Further, the dislocation rate for hip resurfacing is lower due to the preservation of bone stock.

While there are many benefits to hip resurfacing, it is a more complex procedure than total hip replacement and is best performed by a highly trained and experienced surgeon. Dr. Benjamin Domb is one of the leading experts in the country who uses advanced technology to ensure highly accurate and precise hip resurfacing surgeries thatproduce long-lasting and well-functioning hips.